In this video I’ll show you how I created an EPIC #centaur in a wonderful #forest.

Between the lion and the Centaur who do you think suppose to be the true king of the jungle.. Drop your answer in the comment section.

If you have a idea you would like me to create you can tell me in the comment section. It would be a pleasure.

Sorry because the video is in low quality, it was a problem with my Adobe premiere pro. Promise to fix it before my next video. 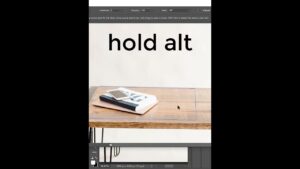 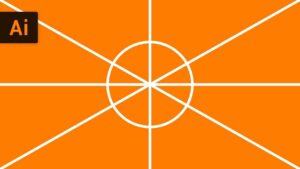 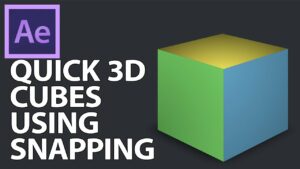 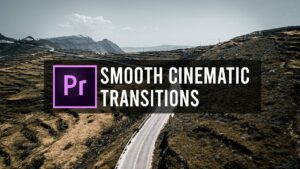 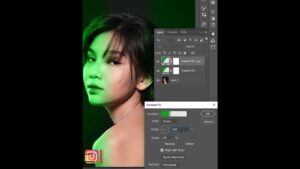 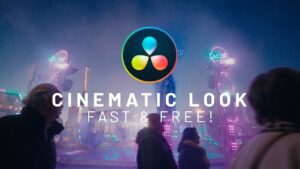 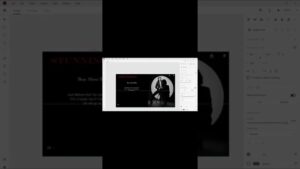 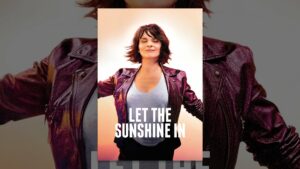 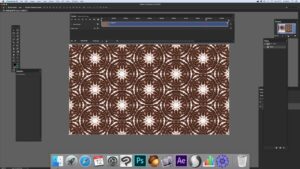 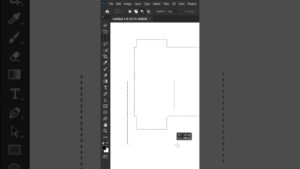 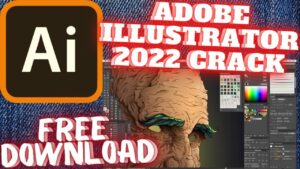 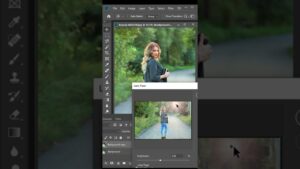 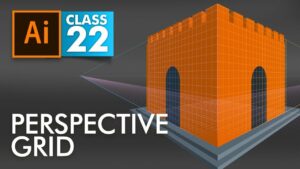 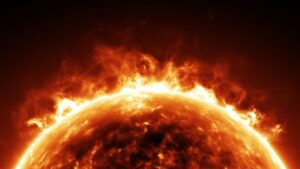 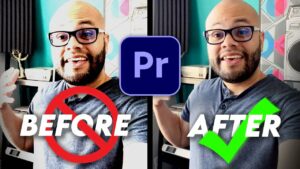 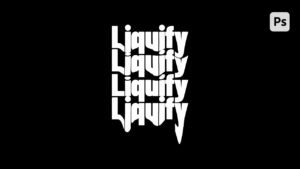 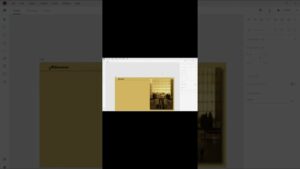 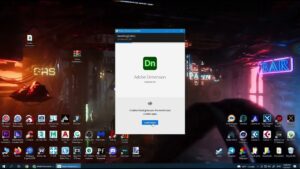 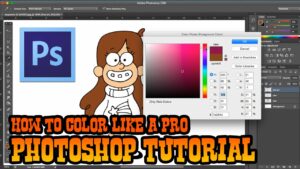 Cartooning Club How to Draw
Photoshop 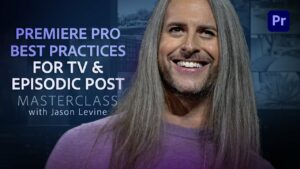 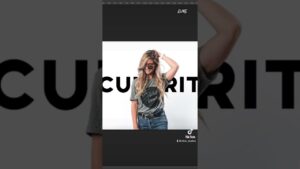 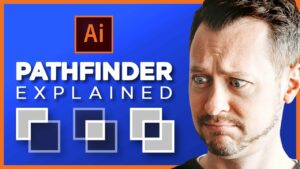 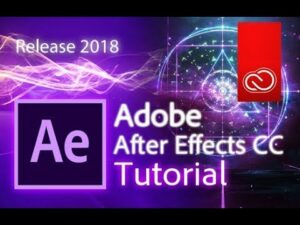 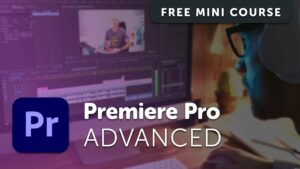 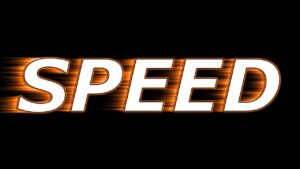 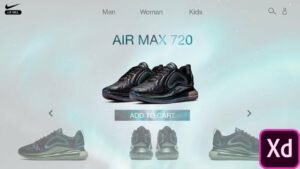